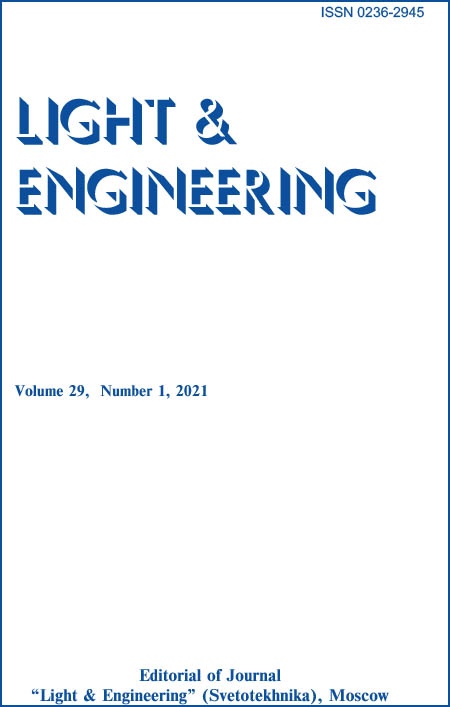 Stanislav Darula, Associate Professor, Ph. D. At present, he is senior researcher at Institute of Construction and Architecture, Slovak Academy of Sciences. His professional interest is focus on the research of daylight phenomena, daylight availability, daylight standardization and daylight design in buildings. He is national member of CIE Division 3, CEN TC169/WG 11 and participated in the elaboration of the European standard Daylight of buildings. As a member of the presidium of the Slovak Lighting Society and member of The Association of Slovak Scientific and Technological Societies as well as The Slovak Chamber of Civil Engineers he contributes in the activities in the research and popularization of illuminating engineering. At the Faculty of Civil Engineering of the Slovak University of Technology he is an external lecturer in the course of Building Physics

Richard Kittler graduated in 1953 with honours in Building Science as Diploma Engineer at the Slovak Technical University, Faculty of Construction and Architecture and soon started his postgraduate studies at the Institute of Construction and Architecture of the Slovak Academy of Sciences (ICA SAS) and received in 1957 a Ph.D. and in 1966 D. Sc. degree at the Czech University of Technology in Prague. Since 1953 he is employed as a Scientist, later principal Scientiﬁc Ofﬁcer in ICA SAS at Bratislava in building physics with special regard to daylight research. Best known are his studies of sky luminance patterns in nature and in artiﬁcial skies as well as their standardisation for calculation and simulation purposes, now also in the CIE/ISO Standard. His long-term involvement in CIE activities during 1959–2007 was appreciated by the CIE Distinguished Services Wyszecki Award for Fundamentals within the Beijing CIE General Session. In 2002 he was elected to a membership of the European Academy of Sciences. His team has published a seminal book “Daylight Science and Daylighting Technology” Springer, New York, 2012, summarising basic knowledge in this speciﬁc subject

Recommended articles
Review of the Current State and Future Development in Standardizing Natural Lighting in Interiors. L&E 26 (4) 2018
Show all articles

A registration confirmation request will be sent to the specified e-mail address.