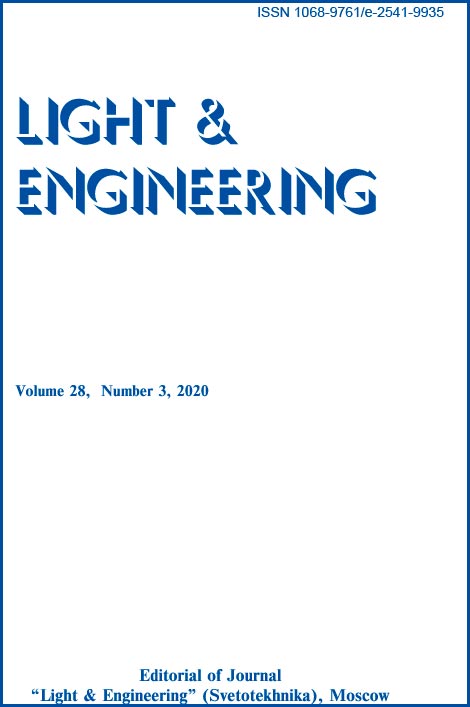 Antoine Sahab joined “Light & Matter” research group at LAPLACE laboratory as Ph.D. student at Paul Sabatier University, Toulouse, France where he received as well his Master’s Degree. His research work is based on studying plasmas discharges, mainly plasma parameters and radiations. In addition to his scientific background, Mr. Sahab enjoys business skills where he is currently accounting and operation manager at Solid Worx SARL, Lebanon

Georges Zissis, Prof., Vice-Rector Toulouse 3 University for International Projects & Cooperation, has been graduated in 1986 from Physics department of University of Crete in general physics. He got his M. Sc. and Ph.D. in Plasma Science in 1987 and 1990 from Toulouse 3 University (France). He is today Distinguish-class Professor in Toulouse 3 University. His primary area of work is in the field of Science and Technology Lighting Systems. He won in 2006 the 1st Award of the International Electrotechnics Committee Centenary Challenge for his work on standardisation for street lighting systems and in 2009 the Energy Globe Award for France. In 2011 he has been awarded the title of Doctor Honoris Causa of Saint Petersburg State University (Russian Federation). He was President of IEEE Industrial Applications Society. Today, he is Chairman of IEEE Smart Cities Program and he is chairing the 4E-Solid State Lighting Annex of International Energy Agency

Walid Malaeb, Ph.D., is currently an Associate Professor of Physics at the Faculty of Science, Beirut Arab University (BAU), Lebanon. He obtained a Ph.D. in Physics from the Department of Complexity Science and Engineering at the University of Tokyo, Japan in September 2009. After that he spent around 6 years at the Institute for Solid State Physics (ISSP) at the University of Tokyo as a Project Research Scientist. He joined BAU family since September 2015, keeping visiting positions at Keio University and the University of Tokyo in Japan. His research interest has been mainly focused on investigating the electronic structure of novel high-temperature superconductors especially the iron-based compounds using the synchrotron radiation facilities in Japan in addition to collaborative work in USA and Germany. Currently he is extending his research at Beirut Arab University to additionally include electrical, structural, mechanical, magnetic and thermal properties of novel high-temperature superconductors and nanomaterials. He is the author, co-author of more than 35 scientific papers published in refereed journals and has joined many international conferences worldwide, and delivered many invited and contributed presentations in Japan, USA, Italy, France, China, Singapore, Turkey, Czech Republic and Qatar 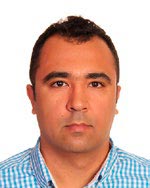 Mohamad Hamady, Ph.D., received the B.A. Sc. Degree in Physics-Electronics from the Lebanese University; then he completed his master’s and his Ph.D. Degree at Paul Sabatier University, Touloouse, France. He joined as a postdoctoral fellow as well as freelancer researcher different Laboratories and Companies in France, Ireland, United Kingdom and Canada. His research spans different areas mainly plasma discharges and nanomaterials production. Currently, he is part-time instructor at Lebanese University as well as at Beirut Arab University, Lebanon. He is the author and co-author of several scientific papers published in refereed journals and has joined many international conferences mainly in Czech Republic, Lithuania, Holland, Spain, Algeria, United States, United Kingdom and Canada

A registration confirmation request will be sent to the specified e-mail address.